Streptococcus suis: A serious concern for pigs, producers and humans

Although Streptococcus suis (S. suis) was first reported in 1954 after outbreaks of meningitis, septicemia and purulent arthritis occurring among piglets is still seen as a major porcine pathogen. In fact, infection with S. suis is one of the main causes of mortality in post-weaned piglets between 5 and 10 weeks old in septic shock-like syndrome cases.

Since the first human report there has been an increasing number of reported cases throughout the world. Most human cases concern sporadic infections, but in 2015 a severe outbreak was described involving multiple infected people, including several cases of death.

Until today antibiotic treatment is still considered the most efficient way for controlling S. suis, as is the case for many other bacterial infections. However, due to the ever increasing levels of antibiotic resistance, it is crucial to reduce the amount of antibiotics used both in animals and humans.

Therefore it is of high importance to find alternative treatment options for S. suis infections.

An effective and powerful tool to: 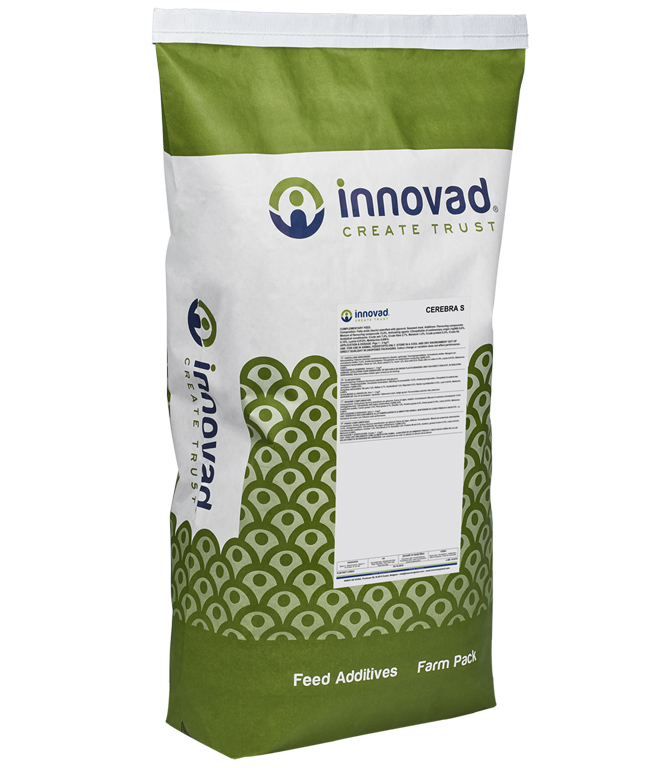