Animals possess limited natural resistance and immunity against such stresses leading often to oxidative stress where the animal is no longer capable of detoxifying the reactive oxygen species at a molecular level at the rate they are formed. The impact of such stress factors gets amplified in the presence of toxins.

The RISE™ platform comprises of two differentiated and complementary parts: 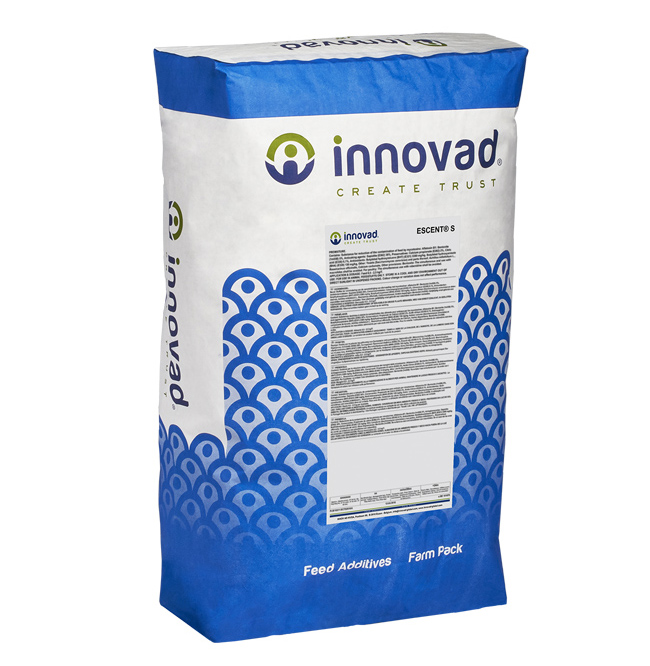 No doubt, mycotoxins present one of the biggest issues in modern animal farming. Recent evidence suggests that even low levels of multiple mycotoxins, under long-term field exposure, can impact the animal performance and health. This negative, synergistic impact is exacerbated when combined with other stress factors, typically seen in real farming production, such as climatic conditions, stock density, poor quality of feed, low level of (subclinical) infections etc.

To contextualise: the cumulative impact of the long-term exposure to several mycotoxins (even at low level) in the same farm, may be completely different between winter and summer. We thus, miss the bigger picture. That means we are in need of comprehensive technologies, with multiple modes of action and proven efficacy in vivo.  Comprehensive technologies that can help the animal confront several stress factors under the prism of a concomitant mycotoxin exposure, even if the latter is considered low.  As such, Escent® S is a pioneering technology that helps animals cope with both abiotic and biotic stressors via a multifaceted, holistic approach. In vivo data back-up the five modes of action Escent® S:

2. Support of the liver and kidney functions

Previous in vitro testing has proven the great ability of Escent® S to bind a great number of mycotoxins. However, in vitro results do not warrant an equal level of efficacy in vivo. For this reason, Innovad® in collaboration with Gent University (Belgium), developed and validated a ‘biomarker’ method that  detects mycotoxins and their (phase I and phase II) metabolites in the blood of chickens and pigs. The validated method was, then, deployed for the evaluation of the in vivo detoxification efficacy of Escent® S, with very promising results. The research revealed that Escent® S exerted a significant detoxifying ability and reduced the systemic exposure of  multiple mycotoxins in both species.

Although the findings themselves are particularly important, the real breakthrough has been the shift away from a simplistic toxin binding approach. To this, under the Escent® S treatment even non-polar mycotoxins (like zearalenone) were systemically reduced.  The evaluation of commercial technologies against several mycotoxins and their in vivo detoxification efficacy, thus, remains key.

Perhaps, the biggest challenge in mycotoxin management remains the elucidation of the true impact of mycotoxins to animals.  To fully assess this, it is necessary to know (and be able to measure) the true exposure of animals to mycotoxins.   Field surveys and feed analysis are valuable tools, but their real usefulness (when applied in isolation) remains highly questionable, since they  cannot ‘quantify the true exposure’ of animals to mycotoxins. This limitation can underestimate greatly the true risk. Recently, ‘biomarker’ analysis in biological fluids has been proposed as the right tool for the assessment of the systemic exposure to xenobiotics. The collaboration between Innovad and Ghent University has, indeed, resulted  in the simultaneous detection of twenty-nine (29) mycotoxins and their (phase I and phase II) metabolites in blood.  The findings of this primary research have now been translated into Myco-Marker®: a novel and pioneering service to the Industry. Myco-Marker®, for the first time, offers the producer the ability to measure the true exposure of animals to mycotoxins and evaluate their impact on animal health and performance. 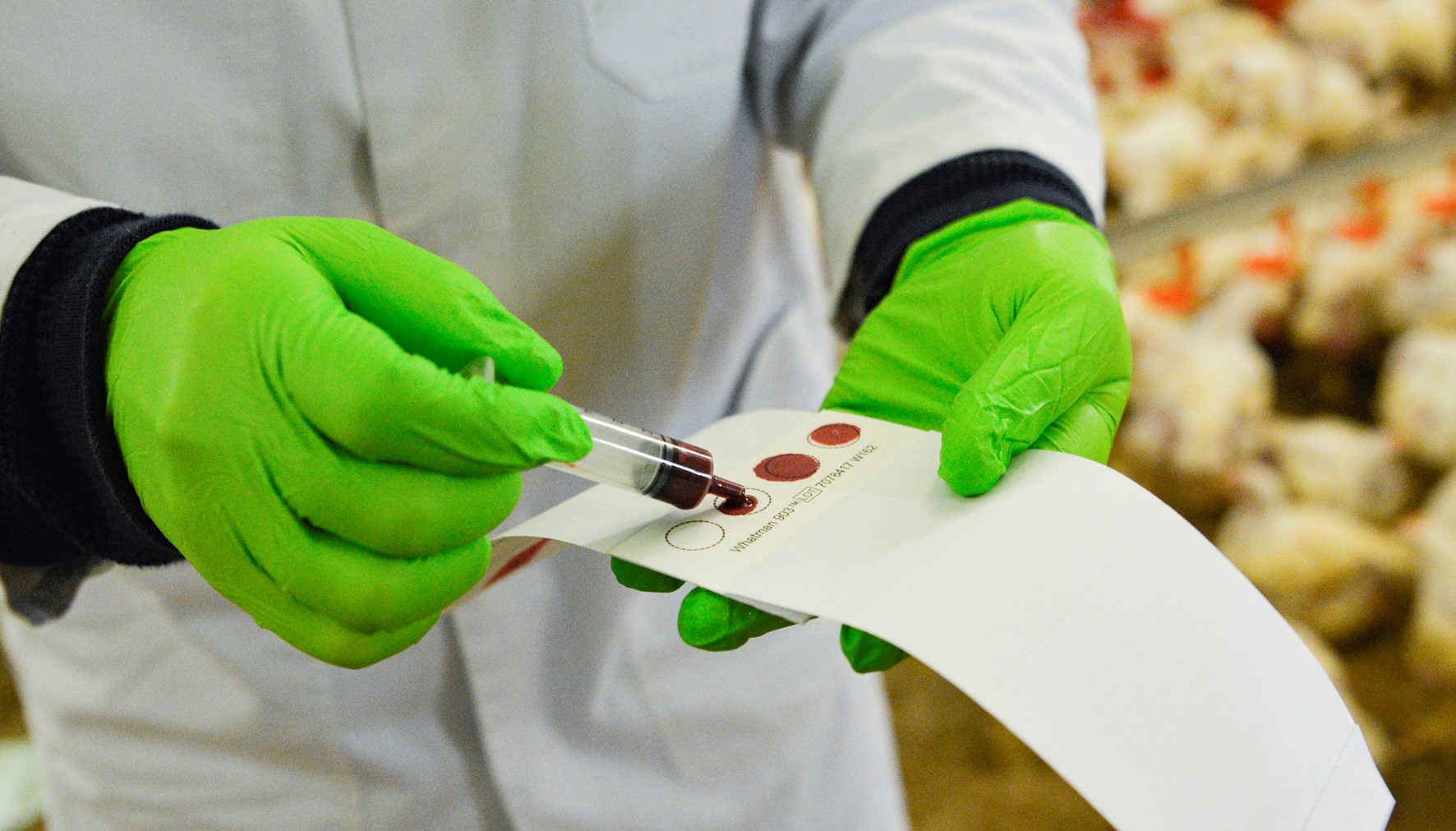 Myco-Marker®, via a unique holistic approach, combines feed and blood LC-MS/MS analyses with the animal’s health status.  An extremely easy, cheap and user-friendly sampling system has been developed for field application. The system requires no plasma separation,  special procedures and tubes.  No import restrictions apply and samples can be received from all over the world.

Use the contact form below if you would like to receive more information about this product and service. 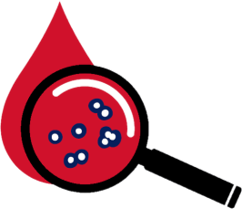