Innovad has developed a line of intense palatants that improve feed palatability attracting animals to feed.

Optimal feed intake is crucial for consumption of the necessary amounts of essential nutrients. Throughout their life cycle, animals are subject to different causes of stress such as feed formulation changes linked to fluctuation of raw material use and quality. Also, continuous improvement in breeding has led to animals with high genetic potential. Under such conditions animals tend to reduce feed consumption, which in turn reduces their performance.
Feed, even with high nutritional,health promoting values is not consumed in proper amounts if it does not have the desirable smell and taste. Odor and taste are the most powerful stimuli of the animal’s chemical senses which initiate reflex secretory phenomena, leading to increased feed efficiency.

Attractants are organoleptic additives developed according to the animal’s taste and smell physiology. they are based on natural and natural-identical substances that improve, correct and reinforce the feed natural smell and taste, stimulating consumption, growth and production.

Innovad sweeteners (Mellis) are palatability agents that are not linked to odour. 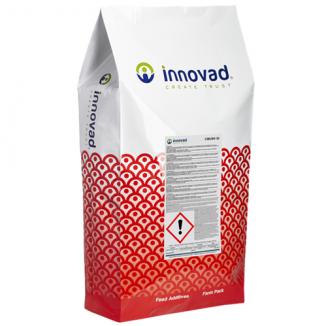 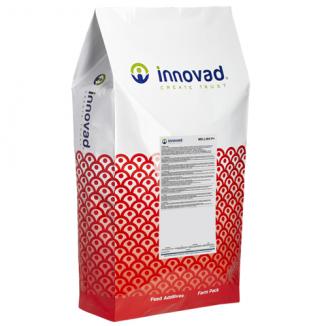 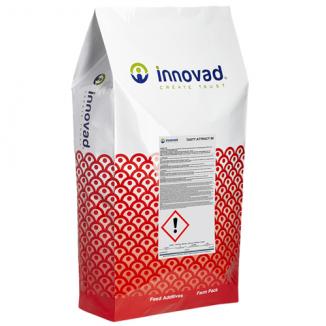